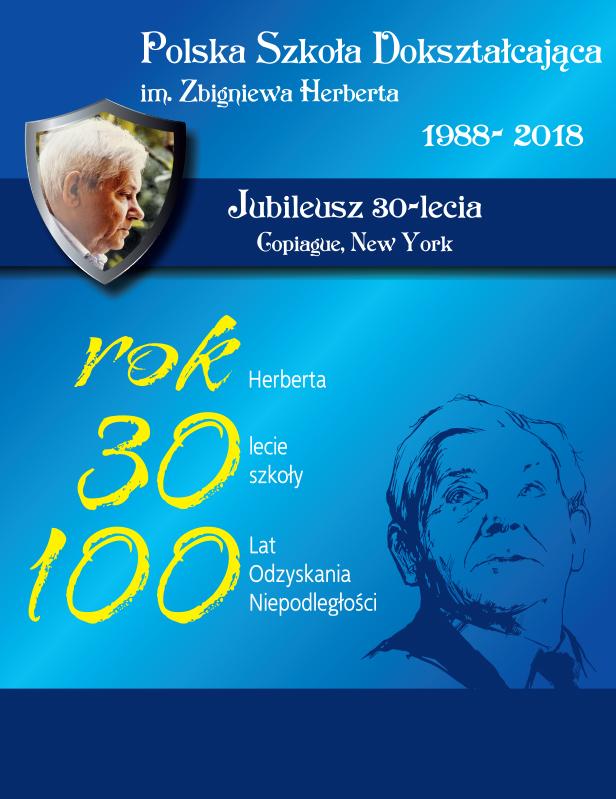 The school at the parish of Our Lady of the Assumption in Copiague was opened thanks to the initiative of a group of dedicated people who understood the importance of the continuation of Polish culture, language and tradition among the youngest Polish generation. Original founders include: Father Marian Bicz, who offered spiritual guidance and support, Mrs. Miroslawa Rostkowska, the first principal of the school, Mr.& Mrs. Skladanek, Mr.& Mrs. Zimnoch, Mr.& Mrs. Mikucki, and Mr.& Mrs. Stasiak. Father Edward Sullivan was the supportive pastor at that time. At the beginning, there were only 30 children registered to the school; however, this number was increasing from year to year due to wave of immigrants coming from Poland. They have established their own community within the towns: Copiague, Lindenhurst and Babylon. At present, we have 540 students attending kindergarden through 11 grade. The school staff also grew through the years. In 1990-1994, the function of the school principal was held by Katarzyna Arciszewska, then to 1999 by Jolanta Szulc who now is an Executive Director of Commission of Education at Polish American Congress in America, Inc. At present, the principal of the group of 28 professionals and school workers is Dorota Szczech. The Polish school has always found great support from the parish staff at the Our Lady of the Assumption Church in Copiague, where presently Father Dariusz Koszyk is the Pastor. Meanwhile, Fr. Marian Bicz – our Polish priest, was succeeded by Fr. Roman Karpiel, Fr. Andrzej Waszczenko, Fr. Leszek Wiecaszek, Fr. Pawel Mijas, Fr. Piotr Rozek and the present one – Fr. Dariusz Koszyk and Fr.Janusz Mocarski. There are few highlights in the history of the polish school: the first graduation in 1996, the first ceremonial pledge of first graders in 2000, the dedication of our school and the naming it after our school’s patron - poet Zbigniew Herbert in 2001, and the registration of the school in the New York State Board of Education as an independent educational organization in 2005. In February, 2010 the school opened its new branch located at 1721 Great Neck Road, Copiague, NY 11726. In the new building the school runs new educational services for children at the age of 3-5. Also preschool and kindergarden meet here on Saturdays. In September, 2010 the school also offered another program: classes of Polish language and literature for high school children. This class is offered for all the children who finished eight years of Polish school at the elementary level and would like to continue their education.